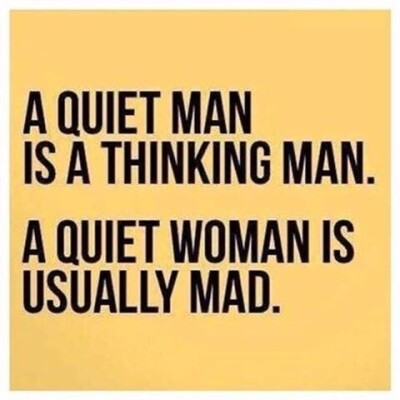 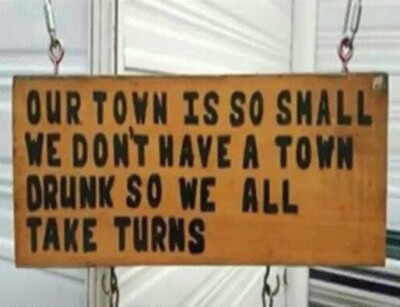 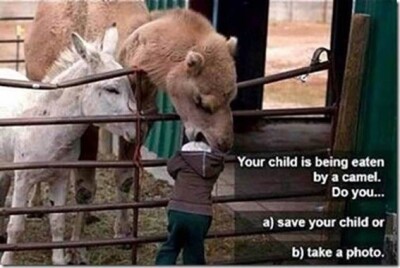 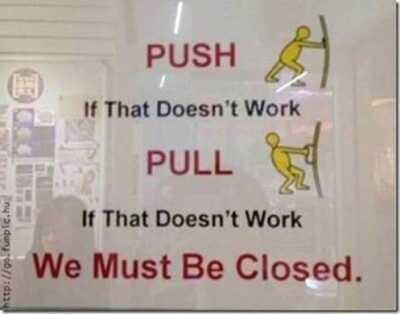 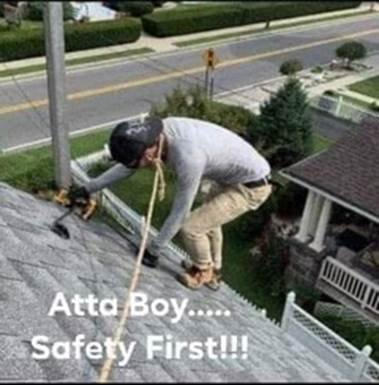 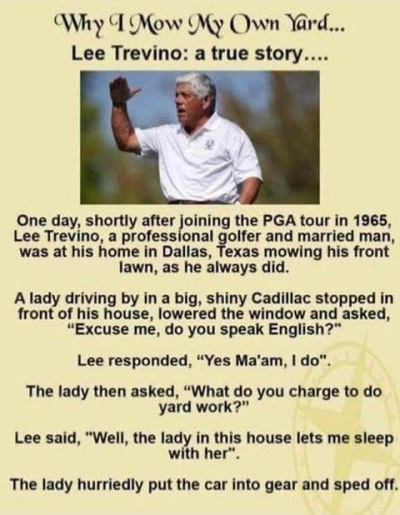 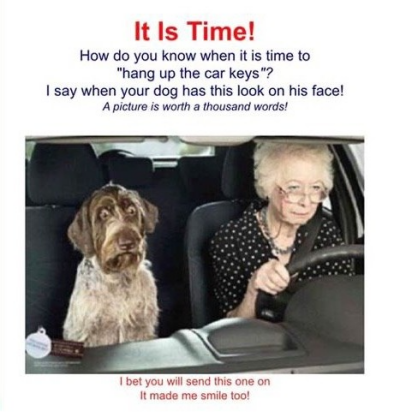 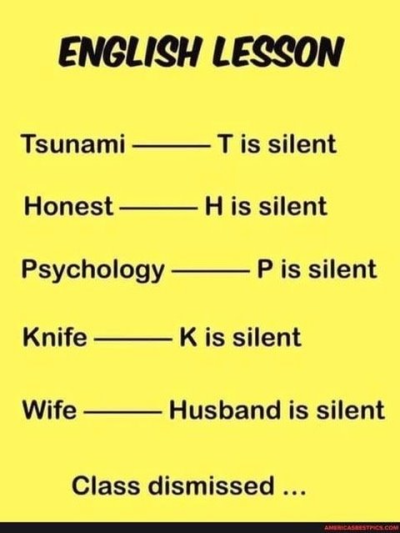 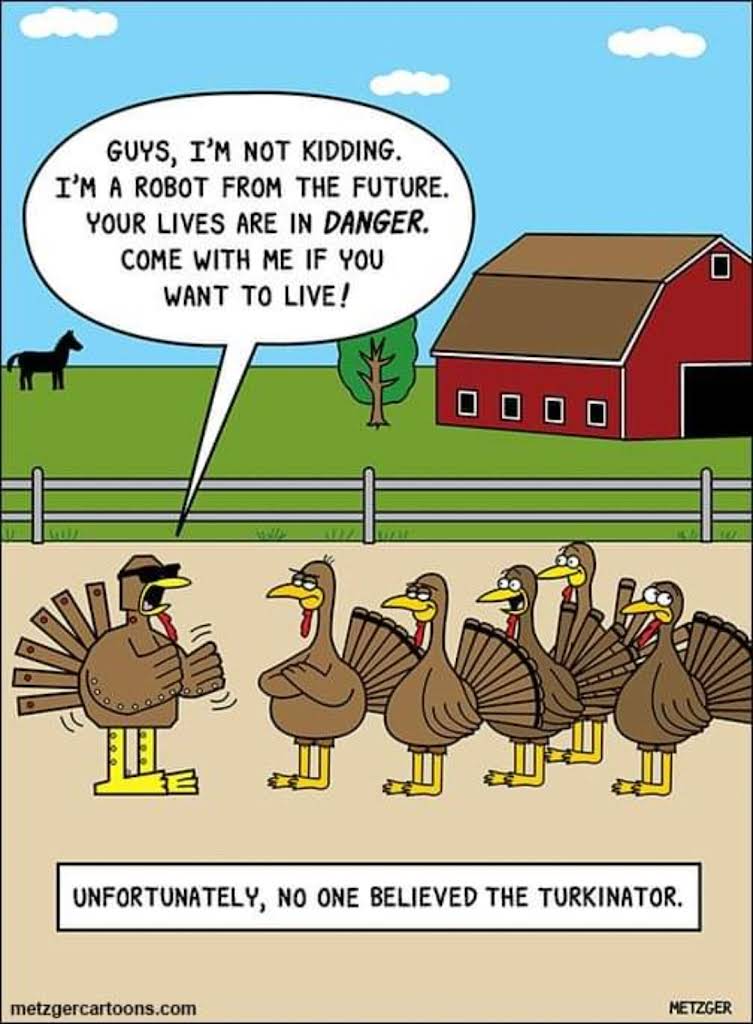 A couple was golfing one day on a very, very exclusive golf course, lined with million dollar houses. On the third tee the husband said, "Honey, be very careful when you drive the ball don't knock out any windows. It'll cost us a fortune to fix."
The wife teed up and shanked it right through the window of the biggest house on the course. The husband cringed and said, "I told you to watch out for the houses. Alright, let's go up there, apologize and see how much this going to cost."
They walked up, knocked on the door, and heard a voice say, "Come on in." They opened the door and saw glass all over the floor and a broken bottle lying on its side in the foyer.
A man on the couch said, are you the people that broke my window?
“Uh, yeah, sorry about that.” The husband replied.
No, actually I want to thank you. I'm a genie that was trapped for a thousand years in that bottle. You've released me. I'm allowed to grant three wishes.
I'll give you each one wish, and I'll keep the last one for myself.
Ok, great the husband said.
"I want a million dollars a year for the rest of my life.
No problem. It's the least I could do.
And you, what do you want?" the genie said, looking at the wife.
I want a house in every country of the world, she said.
Consider it done. The genie replied.
And what's your wish, genie? The husband said.
Well, since I've been trapped in that bottle, I haven't had sez with a woman in 1000 years.
My wish is to sleep with your wife.
The husband looks at the wife and said, well, we did get a lot of money and all those houses, honey. I guess I don't care.
So, the genie took the wife upstairs and ravished her for two hours.
After it was over, the genie rolled over, looked at the wife said,
How old is your and husband, anyway? “35 she replied.”
And he still believes in genies?.... That's amazing.

Three sisters decided to get married on the same day to save their parents the expense of separate weddings. As a further step to reduce the price tag, the three sisters resolved to spend their honeymoon night at home.

Later that night, their mother couldn’t sleep, so she went to the kitchen for a cup of tea.

On her way, she tiptoed by her oldest daughter’s bedroom and heard her screaming. The mother thought to herself, “That’s normal, especially on her wedding night.”

She snuck by her second oldest daughter’s room and heard her laughing. “That’s normal too,” she said, smiling to herself.

Finally, she slipped by her youngest daughter’s room where she didn’t hear a peep, but she thought nothing of it.

The next morning in the kitchen, after the husbands had gone out, the woman asked her eldest daughter about last night’s noises.

“Well Mom,” she replied, “you always said if it hurt I should scream.” “You’re absolutely right sweetheart, ”the mother assured her, turning to her middle daughter.

“Now why were you laughing?” she asked. “You always said if it tickled, I could laugh,” she answered. “True enough, honey.” The mother smiled, remembering her newlywed days.

“Now it’s your turn, baby,” she said turning to her youngest daughter. “Why was it so quiet in your room last night?” “Mom, don’t you remember? You always told me never to talk with my mouth full.”

So Little Johnny's teacher is warned at the beginning of the school year not to ever make a bet with Johnny unless she is absolutely sure she will win it.

One day in class, Johnny raises his hand and says

"Teacher, I'll bet you $50 I can guess what color your underwear is."

She replies, "Okay, meet me after class and we'll settle it.

“But before class ends, she goes to the restroom and removes her panties.

After class is over and the students clear out, Johnny makes his guess. "Blue." "Nope.

You got it wrong," she says as she lifts her skirt to reveal she isn't wearing any underwear.

"Well come with me out to my dad’s car, he's waiting for me, and I'll get you the money."

She follows him out. When they get to the car she informs his dad that he got the bet wrong and that she showed Johnny that she wasn't wearing any underwear. 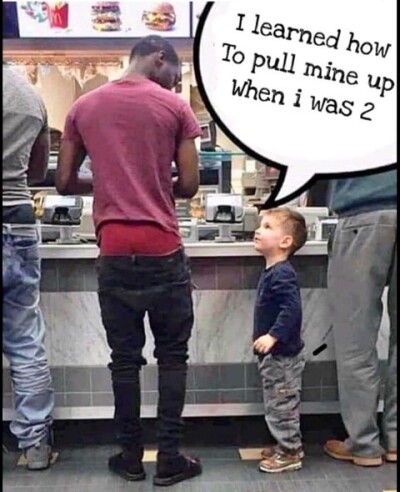 Dont tell me that dude took little Johnny’s bet too??….. 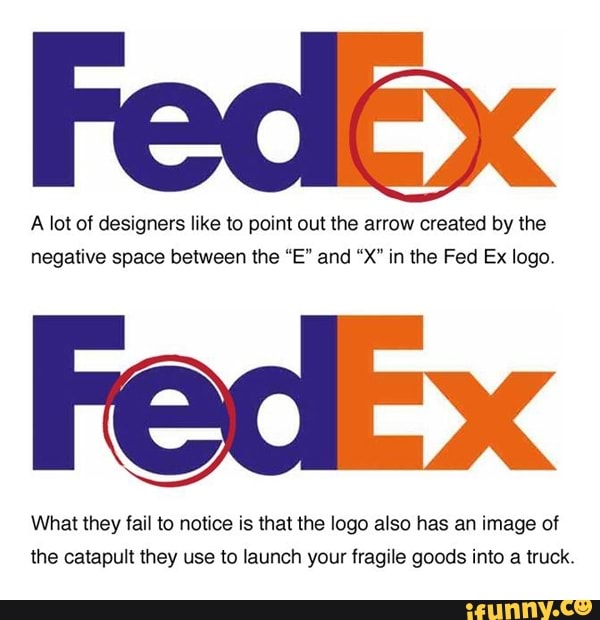 Very clever there Ex 5-0. It took me awhile to see the catapult, but I do have an excuse for that being that I am from R-Kin-Saw!!!

Steward of the Rock said:
Very clever there Ex 5-0. It took me awhile to see the catapult, but I do have an excuse for that being that I am from R-Kin-Saw!!!
Click to expand...

No worries, it took me a minute the first time I saw it, too.

Steward of the Rock said:
Very clever there Ex 5-0. It took me awhile to see the catapult, but I do have an excuse for that being that I am from R-Kin-Saw!!!
Click to expand...

2022 Illinois Tollway Driver of the Year.

Those illusions are done with mirrors.

BIG R GUY said:
Those illusions are done with mirrors.
Click to expand...

Mirrors? I thought it was Vic's brother inlaw that was responsible for it....well one them....he has alot of them evidently.

Look at the white sections inside of the “e” BD.
You must log in or register to reply here.
Top
✖
AdBlock Detected