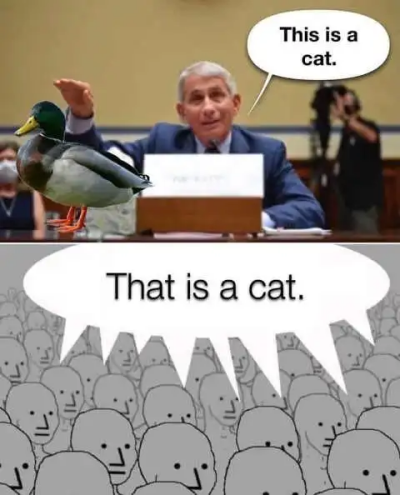 1984Sideways said:
Most trunks today have a I want out device. So what did the kid do? Pop out?
Click to expand...

No the testing site made the women remove the kid from the trunk. It was all on video and she is being charged

Toby said:
No the testing site made the women remove the kid from the trunk. It was all on video and she is being charged
Click to expand...

Based on some of the news reports that I've seen, there should be a lot of parents charged with child abuse. Every parent with a child under ten that had their child jabbed should be charged with child abuse. The science and statistics don't justify jabbing kids that age. And nobody can tell us what the long term effects might be, therefore the risk should not have been taken.

Sigh. Maybe a little video wont be so bad, if its not too damn hard getting to the damn things sometimes. Thank you kindly for taking the time.

We had big station wagons in our day. That third space by the tailgate was a absolute legit play room for the three to five us kids who fit way back there. I dont recall the wheelbase anymore but its far enough away that we needed people in between to mind us children.

On second thought there is no video. Anything that claimed to be a video is a medic construct.

There are sites that carry raw video untouched by MSM but those you have to go through caregully.

Psychosis is when people lose some contact with reality. Mass formation psychosis is when a large part of a society focuses its attention to a leader(s) or a series of events and their attention focuses on one small point or issue. Followers can be hypnotized and be led anywhere, regardless of data proving otherwise. A key aspect of the phenomena is that the people they identify as the leaders – the one’s that can solve the problem or issue alone – they will follow that leader(s) regardless of any new information or data. Furthermore, anybody who questions the leader’s narrative are attacked and disregarded.
Click to expand...

Like people "believing" trump is still president.
Believe As Thou Wish and Toss A Coin In a Fountain.

Are People Who Still Wear Masks Suffering From a Mental Illness? Video​ 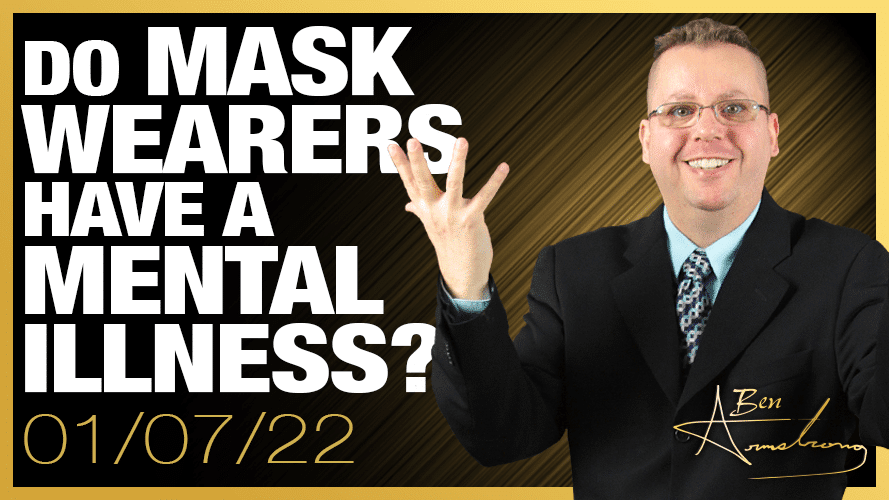 Are People Who Still Wear Masks Suffering From a Mental Illness? - The New American

Dr. Mark McDonald explains covid mass formation psychosis. May this show help people overcome their Fear. DISCLAIMER: Views and opinions expressed on The Ben Armstrong Show are solely those of the host and do not necessarily represent those of The New American. TNA is not responsible for, and...

“It’s what ever you say it is”

1984Sideways said:
Sigh. Maybe a little video wont be so bad, if its not too damn hard getting to the damn things sometimes. Thank you kindly for taking the time.

We had big station wagons in our day. That third space by the tailgate was a absolute legit play room for the three to five us kids who fit way back there. I dont recall the wheelbase anymore but its far enough away that we needed people in between to mind us children.

On second thought there is no video. Anything that claimed to be a video is a medic construct.

There are sites that carry raw video untouched by MSM but those you have to go through caregully.
Click to expand... 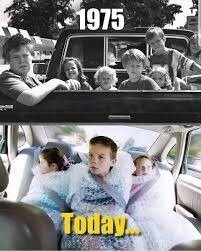 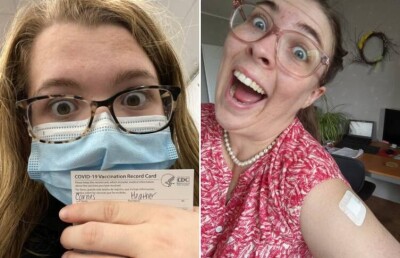 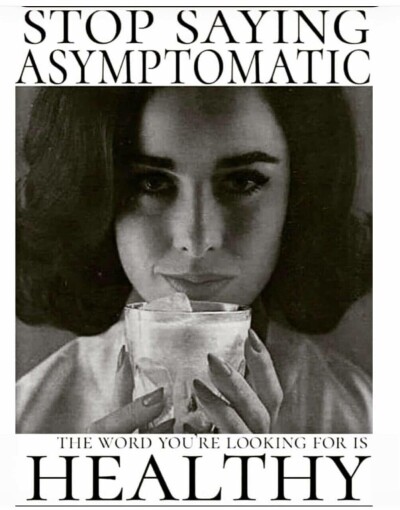 Now they want to force kids to wear K95 masks all day, restricted airflow for children

Why is fear seem to drive people into forgetting their freedoms because someone in government, or their group, says things that create the fear? Fear can be a huge tool in changing a nation toward a place that goes contrary to what that nation holds dear, FREEDOM. In today’s world, people seem to fear this new pandemic, one that has torn freedom from the arms of liberty and tossed it into a sack to maybe be retrieved at a date or to be given later. Do we have to fear this or is the entire pandemic a ruse to remove freedoms for what some call “the greater good”? Why have we as a nation bowed down to what we are told is a virus that has prevented the flu for a year? Did we really have that many covid deaths, or was it due to flu and given the name of covid for the money the hospital gets for covid? So many questions and the answers may well strike forward like a rattle snake once the fear is controlled. We have lived in fear of this virus for over two full years and yet, if we remove the deaths caused by heart attacks, obesity, lung problems, and a few other problems we see the alleged virus may have killed a lot less than shown

People seem to hesitate about doing anything that seems to instill “fear” into them. But why is that? What makes people so vulnerable when fear is in play? Why do we fear? What is the definition of fear? Keep in mind we are being heavily censored, please follow us on ... 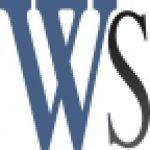 Two years ago we considered the virus and what was in it.

Took 6 weeks or so before the originals supplying good information were disappeared and silenced.

Then we had to decide do we jab or not. Whats in the jab. Well turns out there are parasites in them so in addition to dual genetic makeup of the virus etc that does not exist in nature we figured we wont take the jab and we will not where possible obey the restrictions which came along soon enough.

Everything else we were very self sufficient for very long periods of time. So in the end Covid is not much of a problem other than being in the hospital twice and having covid deaths all around day and night. Staff was delighted to work on me because there was no covid anything, tested negative and no issues against the vax.

I did discover they now possess my DNA sequence. Something I have been careful not to give out like in Ancestry etc. However the outfit that owns the information is American with no ties to China which are apparently collecting them for future attacks along that vector.

In our area hospitals are in part supported if not owned by insitutions in Religion across several Doctrines and you could assert your position and it will be that. Back home we had very few hospitals in that type of situation and found the VA system extremely draconian. We have been functioning as far as possible without the VA in person.

Part of the problem is there are plenty of sick in crowded waiting rooms and after a day sitting in there with them you find that your own immune system is working over time while being a little sick for a couple of days. Fevers and what not. So we dont go in person where possible anymore.

Finally but not last. Accepting the risk of something, a threat or chance of being killed or whatever? Great. Lets get going sitting around chawing about it is wasting time. There is no point in worrying about it. Everything has a beginning and a ending.

Well, well , well this idiot is back 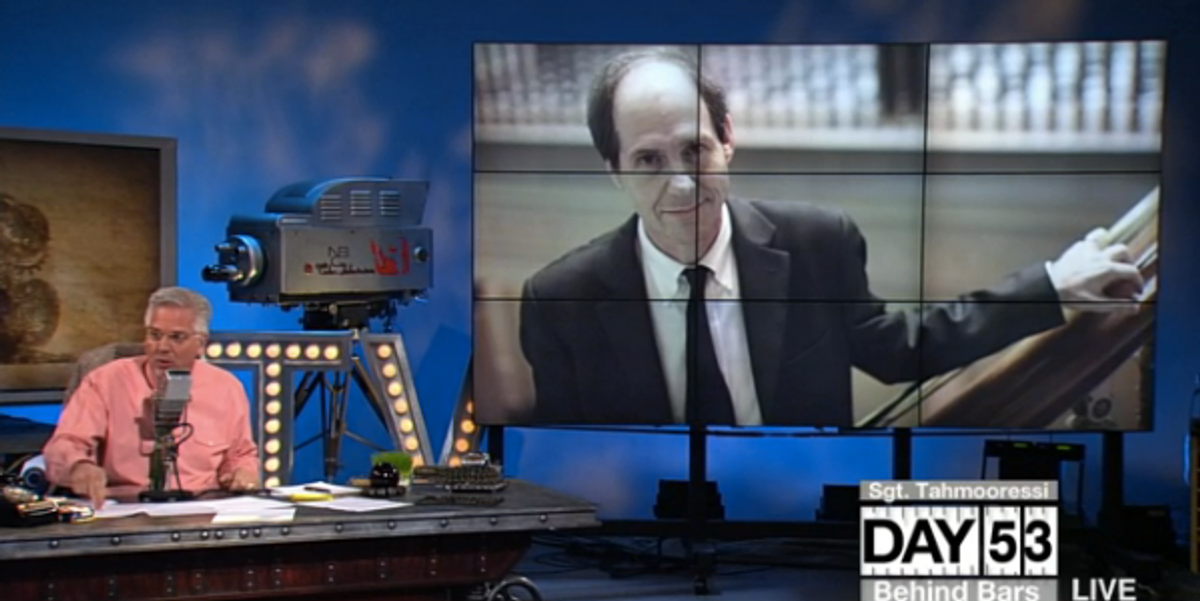 Just in case you had forgotten what earned former Obama regulatory czar Cass Sunstein the title of “most dangerous man in America,” Glenn shared the frightening ‘nudge’ topic Sunstein wrote about in his most recent column for Bloomberg View. In an op-ed entitled “Open Brain, Insert Ideology,”... 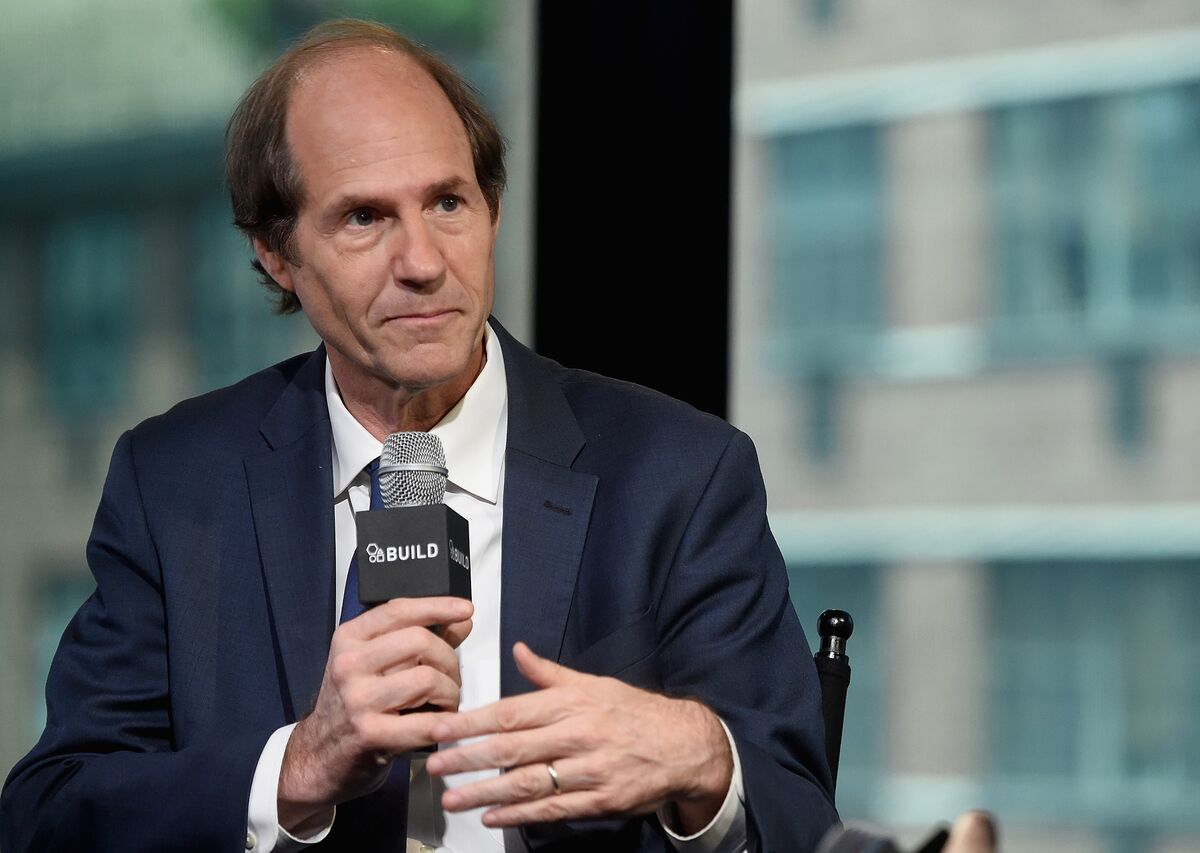 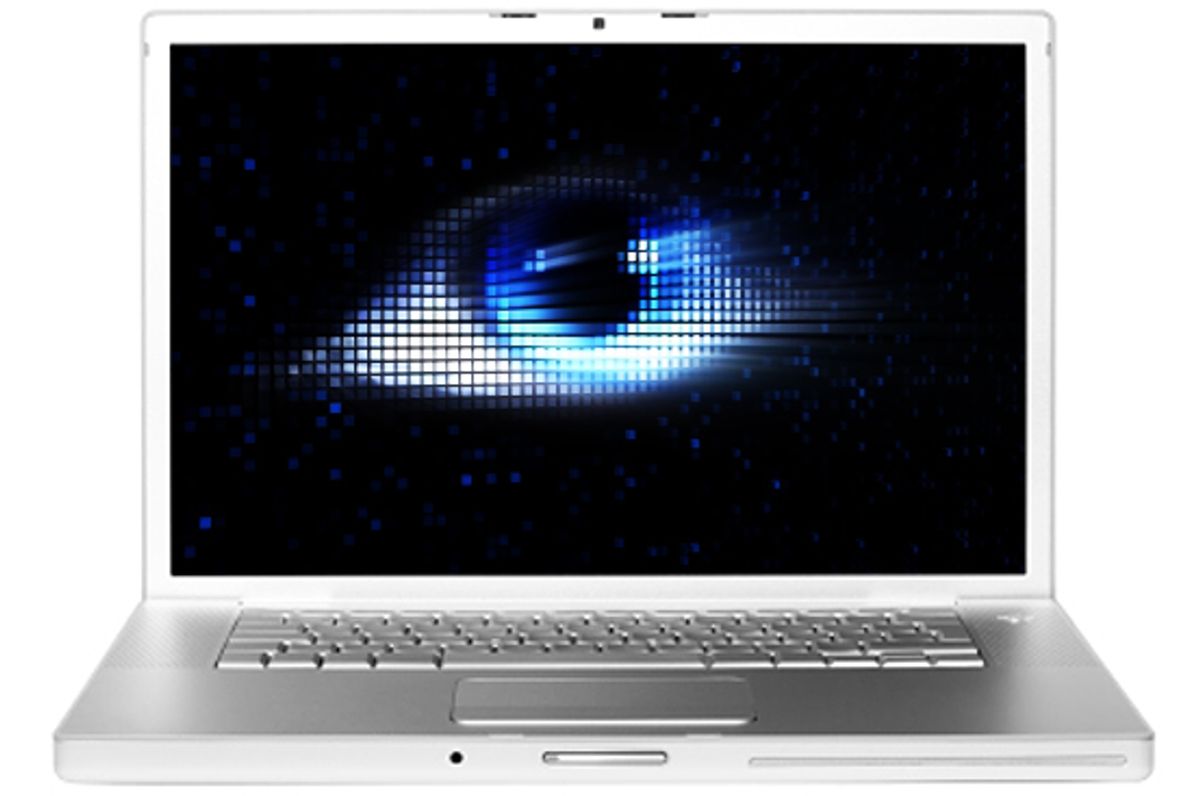 They keep dredging these guys up, I wrote this many years ago but notice the key players even then and see what has shaped out since and yes it relates to this thread and all we see happening around us. It’s a long article I wrote back then so I will break it in chunks

The Sleight Of Hand

The Sleight Of Hand

Let's revisit Margret Sanger again, in 1939 she organized her "Ne. Gro" project where she stated that her program was to eliminate members of what she considered "The Inferior Race". To do this she began to write of the necessity of targeting religious groups for destruction as well, believing that the "dysgenic races" should include "Fundamentalists and Catholics" in addition to "blacks, Hispanics, (and) American Indians." - From the Book Woman's Body, Woman's Right: pp 229-334: see also Killer Angel: p 73

Today we see this playing out with the tactic of Saul Alinsky in Rules for Radical tactic # 13. Pick the target, freeze it, personalize it, and polarize it. In conflict tactics there are certain rules that [should be regarded] as universalities. One is that the opposition must be singled out as the target and 'frozen.'... This administration targeted religious organizations specifically to promote this mandate.

They knew that it would be a polarizing issue that would take away attention on more pressing issues that this nation faces such as the limp economy and mounting debt. They knew that if they put forth a young lady that people may have their heartstrings pulled over the issue and that they would garner a reaction from the opposition. So in turn they personalized it as well. The young lady in question so happened to be an activist or "Organizer" in this issue. She stated in her testimony that she walks down the street and see's the despair in women over this issue. When have you ever walked down the street and was able to tell who was or was not on the pill?

In the book by George Grant that chronicles the life and writings of Margaret Sanger Killer Angel: p 104 she wrote, "Birth control appeals to the advanced radical because it is calculated to undermine the authority of the Christian churches. I look forward to seeing humanity free someday of the tyranny of Christianity no less than Capitalism." It is a wonder that today we see an all out assault on both of these issues is it not? Grant also chronicled how Sanger was commissioned Ernst Rudin, a member of the (⊙▃⊙) Party, and director of the dreaded German Medical Experimentation Programs, to serve as an advisor to her organization.

What many are unaware of when we look at the Holocaust is that Only about a third of the civilians killed by the (⊙▃⊙)s and their accomplices were Jews.
You must log in or register to reply here.
Share:
Reddit Pinterest Tumblr WhatsApp Email Share Link
Top