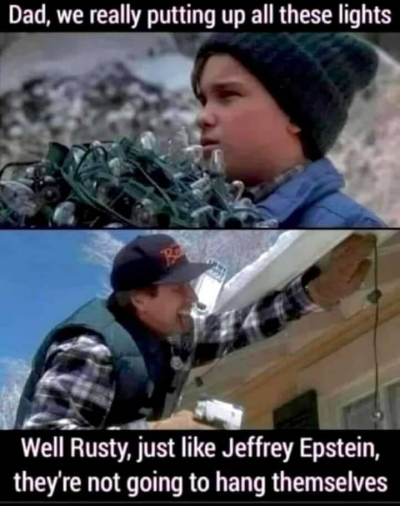 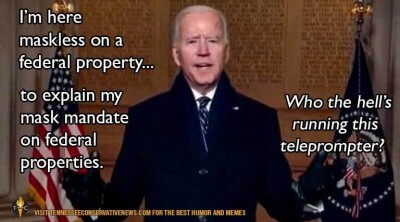 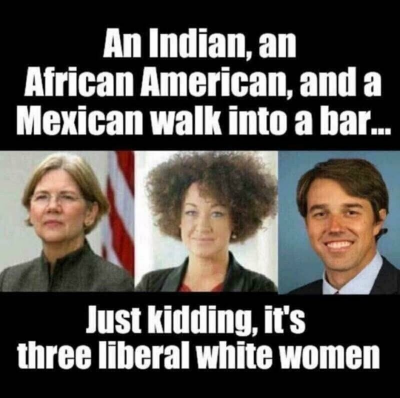 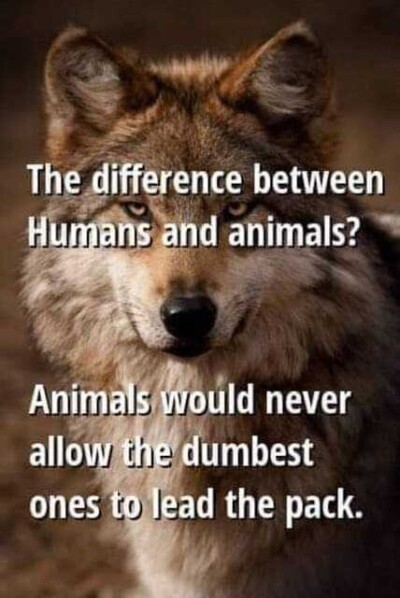 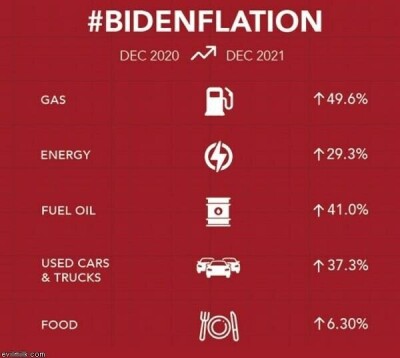 AzPilot said:
Yes State Legislatures run elections.
Who is trying to change that? The Federal government is responsible for
enforcing the protections of the Voting Rights Act to ensure that every eligible citizen has the right to vote.
Click to expand...

By telling State Legislatures that they can’t make the Rules to Run the Election, like making people present IDs to vote, or closing the Polls at Closing Time on Election Night, or only mailing ballots to voters requesting Absentee Ballots….

YOU and the DEMS are trying to change exactly that! The Federal Takeover Bill is UnConstitutionally wanting to change voting. Yet you are too blind (what- 10 posts now on the same thing????) to see that! And you post that people on here keep repeating the same nonsensical lines. Look in the mirror, AZP!

I saved that one 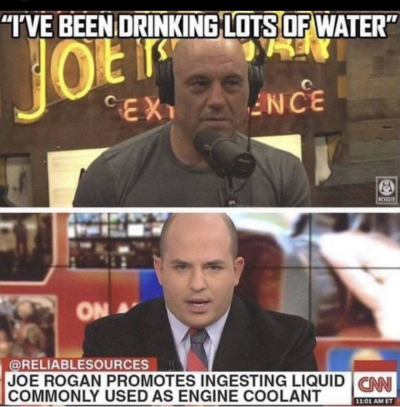 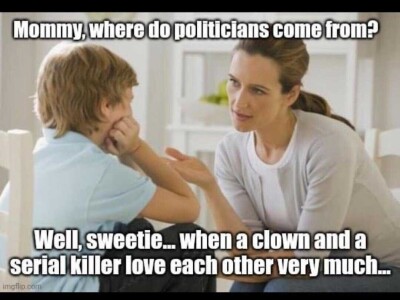 AzPilot said:
Wow you seem to know everything about everyone....amazing.
Click to expand... 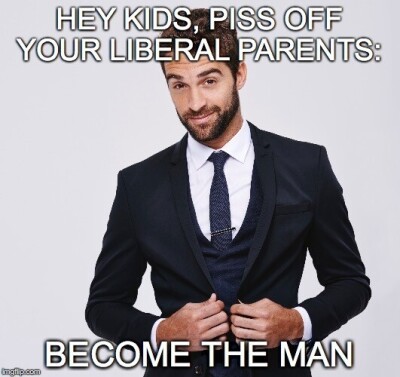 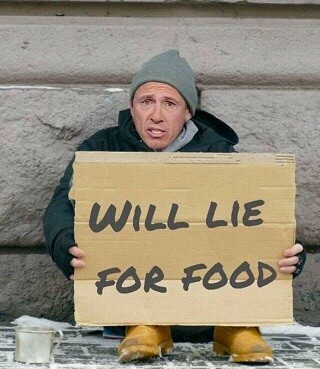 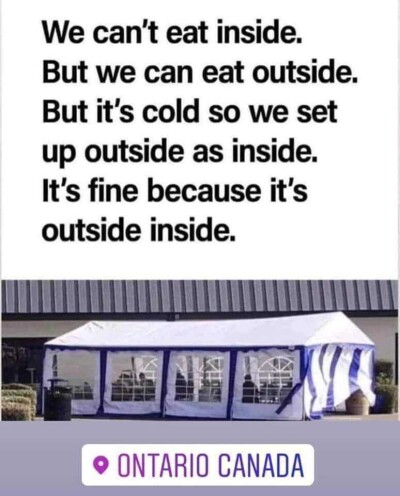 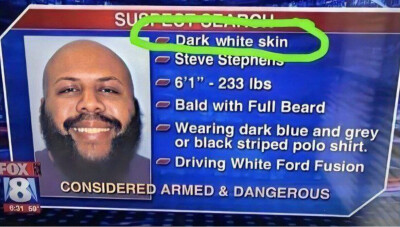 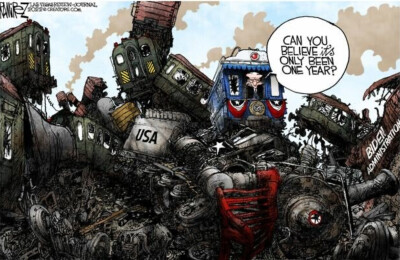 AzPilot said:
Show me where the constitution says the state legislatures tell the Senators how to vote. I can't help the fact that you are bitter that the 17th amendment changed things.
Click to expand...

Granted, this history is from Wikipedia, but it appears historically correct. I know that this is how Schools taught us about how the Federal Government worked in the 1960s.

While the representatives operated in a two-year direct election cycle, making them frequently accountable to their constituents, the senators could afford to "take a more detached view of issues coming before Congress".[8] State legislatures retained the theoretical right to "instruct" their senators to vote for or against proposals, thus giving the states both direct and indirect representation in the federal government.[9][/B]

In truth, it was ‘theoretical’, and not written in the Constitution. As a practical matter, however- it happened. And it never was repealed or overridden, so in theory- it still exists…


You have no way to know if I’m bitter (I’m not- I’m sad, really, that America has shifted to Marxism). So PLEASE Stop degrading yourself by you stupid personal attacks…..
Last edited: Jan 19, 2022 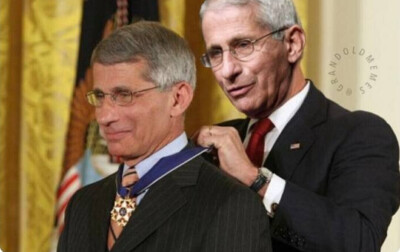 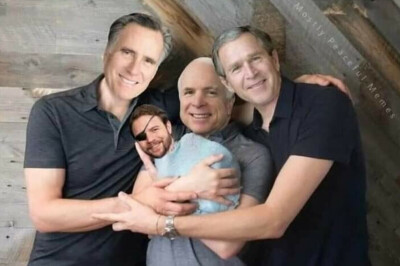