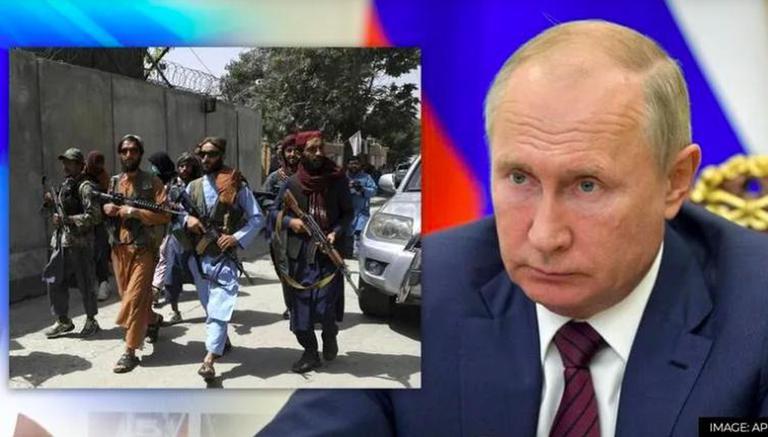 Putin in negotiation with Taliban to procure US arms in exchange for recognition: Insider

"Putin is overseeing negotiations with Taliban to recognise its government. In return, he is offering a major arms and military swap," channel claimed.

Putin has been in process of negotiating with the terror group to procure leftover arms to be used by Russian forces in the ongoing military offensive in Ukraine in exchange for recognising the Taliban government, the source claimed. Those insider sources familiar with the development, and the details of the negotiations between the militant group and the Kremlin, said that the Taliban are extremely "surprised" with such a proposal" and that they have been "discussing the same earnestly."
Click to expand...

Well I guess an unused weapon is a useless weapon

AD FREE
Our weapons in the enemies hands. Treason. The drooling Pedo needs to go.

That’s Brandon
You must log in or register to reply here.
Top
✖
AdBlock Detected