The FBI Is Not What It Used to Be

This is a long video and you can watch in chunks, it exposes through a whistleblower and others just how bad it is at the FBI To Andrew McCabe, January 6 is the key to implementing frighteningly despotic policies that target conservatives.

DON T TALK TO THE POLICE 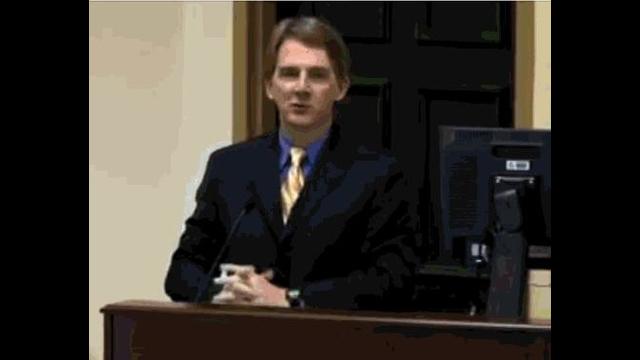 Don t Talk to the Police

More Trouble for the FBI in the Whitmer Kidnapping Case​

In a stunning move, defense lawyers now want prosecutors to offer immunity not to their clients but to FBI agents and informants.


In a stunning move, defense lawyers now want prosecutors to offer immunity not to their clients but to FBI agents and informants. A new defense filing took the rare step of asking the judge to order the Justice Department to offer “use immunity” to every FBI asset involved in the plot. Fearing they will invoke their Fifth Amendment right against self-incrimination in court, defense attorneys are attempting to compel testimony that would be immune from prosecution, except charges of perjury.

John Kiyonaga, a D.C. criminal defense attorney representing a few January 6 defendants, told me over the weekend that the request is “mind blowingly rare.”