Have to come to western PA. For supper. Steaks and beer on me!
V

BIG R GUY said:
So if the driver actually quit because of non compliance, the company would hire him back as a mechanic? Brilliant theory.
Click to expand...

I never said I was brilliant. But, when consuming the Vicodin my doctor prescribed for me, I do tend to go off the reservation. But, if you were a radiologist reading my MRI of the Lumbar region, you would say, more chemicals for the gentleman. von.

Certain narcotics for pain does not work in my system. Unfortunately most all doctors prescribe like a standard minimum of 5mg Narco (Hydrocodone etc generic names) several times a day for several days. Whatever. Its not the doctor deciding, its what they are required to do so by CDC and DEA with seriously limiting the outflow of medicine prescribing after procedures regardless of patient pain levels combined with complaining.

I tend to leave those in the bottle waiting for a acute incident of pain. Acute meaning not controlled and involves the fast pathways which really really hurts in the body. The chronic slow pain which is a ache or burn is not the problem.

Over time certain additional medicines are tried and found to be complete failures OR generate a totally unwanted problem. I was given Tramadol one month for a experiment and developed bed sores because it caused excessive unconsiousness from sleeping 5 weeks on the stuff. nothing was done at the house, caregiver had to do the chores.

Turned out there was a problem within a small percentage of European Ancestry by DNA that cannot latch onto this medicine receptors and process it so it accumulates until you quit functioning. Same with the Torodol Class medicine as well. Those two are commonly jabbed or pilled as a workaround for those deemed to be excessively on medicines.

I have seen Torodol IV given to my Ex in the VA for acute migraine and 40 minutes later shes doing cartwheels out the front door with the joy of living.

The best evidence is a medical device imaging scan that shows a problem physically, they go from there. Otherwise they dont believe people when they come in, claim a level 9 pain and then sit on their smart phones quietly waiting for the nurse to come back with the big league stuff. If you were in that level of pain you are on the verge of passing out with a number of involuntary clinical indications and NOT enjoying or working anything like a phone.

And you wonder why doctors in ERs tend to get really difficult with a percentage of people showing up too often.

For all you authoritarians. SMD 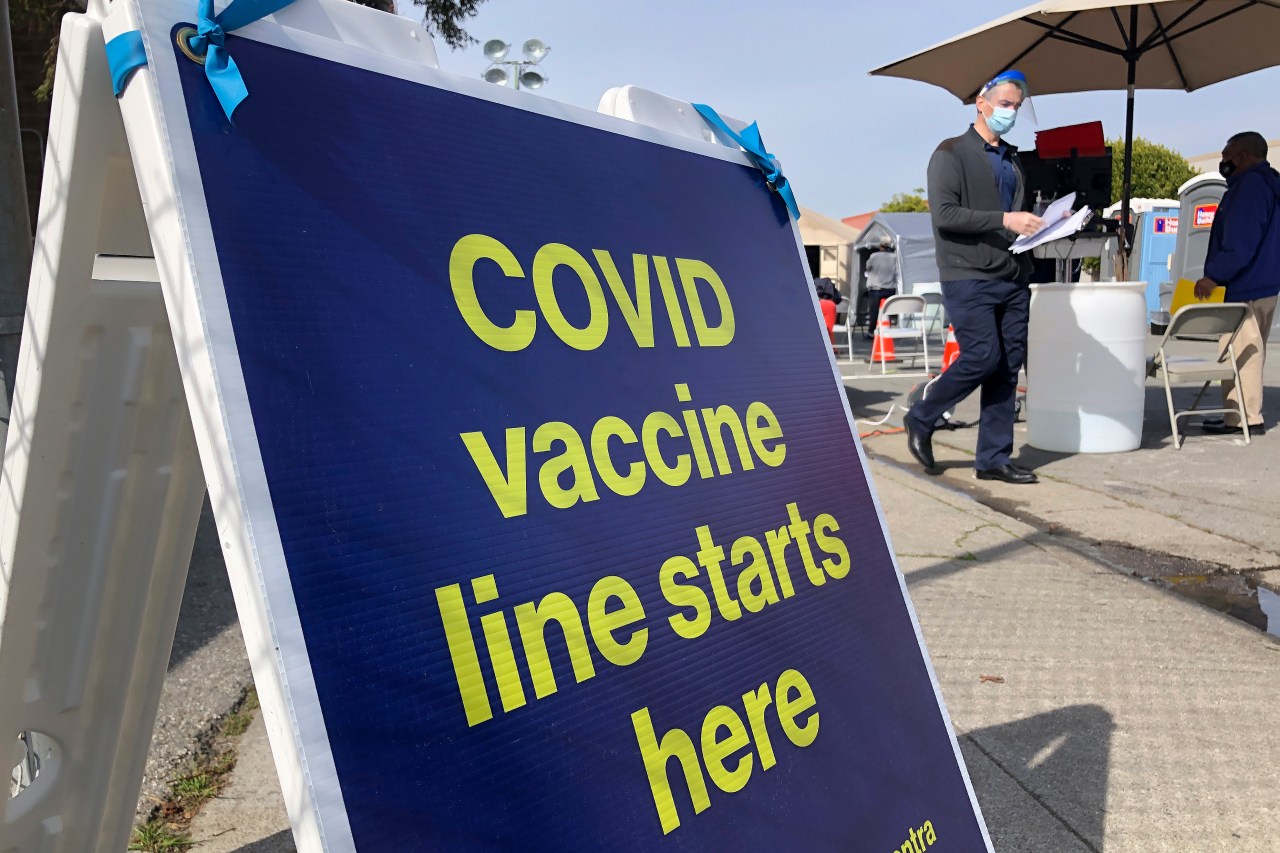 Following a November 12 decision by the U.S. Court of Appeals for the Fifth Circuit, the Occupational Safety and Health Administration says they have suspended all activities related to the impleme…

gravytrain1 said:
I hope people get the shot, hate to see people get sick. If sick stay home.
Click to expand...

Brother if you're already got the jab, that's it, not worry, not all symptoms are related to covi-19.
If they are sick, they are old enough when to seek help for any health issue.
They have full coverage like you. 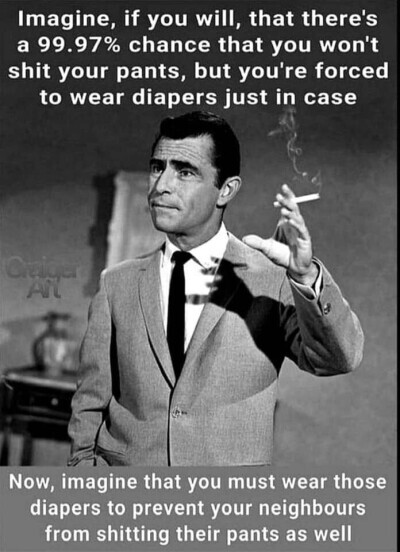 Might be a good idea if those neighbors come over to sit in your living room!

Just passing thru on my way home 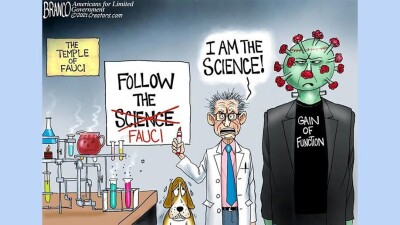