FedEx Freight | raises// anyone heard anything

If you thought your raise was less than it should have been... Less than necessary to keep up with inflation? THIS news will confirm your position. Pretty undisputable. 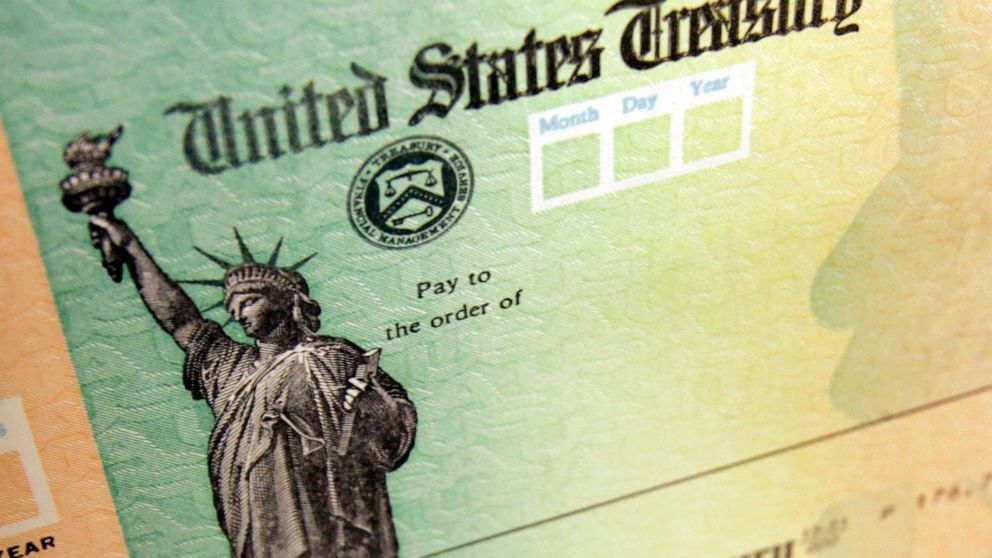 Ss benefits which are historically woefully, the worst Roi you can imagine STILL outpaced FX's raise by almost 2 fold.

I think FX bought into the whole "transatory" nonsense, and assumed there was no way inflation, or CPI could possibly remain at it's levels for this long.
P

I think FX bought into the whole "we can get away with it" so that is what they are going to do.
V

Pokey Okie said:
I think FX bought into the whole "we can get away with it" so that is what they are going to do.
Click to expand...

Rumor is that New Penn, we’re getting a 1.02 an hour next year

No F-bdy Bs said:
Anything under a 10% bump for road and city, as well as eliminating the bottom rate, and you're losing money.


I know a lot of you are giddy at the prospect of say, $2hr,but I'd say those same people don't comprehend basic economics.


Let this sink in.
Anything less than a 10% bump, and you are making LESS money than you were 2 years ago.
That in mind, I expect Fx to throw ya'll another insulting 4.5%.

But, to the original question.
No, no one has heard anything,and no one will continue to hear nothing until the day of.

Year after year, rumors, predictions, and "Muh manager said...!"
Year after year, it's wrong. No one has ever gotten any info early, and this year will be no different.
Click to expand...

Yep social security is getting 8.7% increase. That includes the ones on disability. How many do we know that made that a career? Just saying.
You must log in or register to reply here.
Top
✖
AdBlock Detected